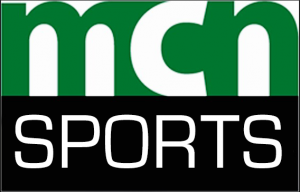 Get experience, build up your resume or reel, and engage in work and productions with Student Media’s Athletics Broadcast Team. MCSports has over 100 broadcast opportunities through the year. Watch the latest content here:

We are looking to recruit: 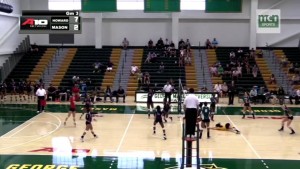 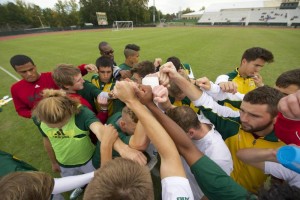